One of the most exciting new names to emerge in electronic/house music; LOGUOS is an electronic producer who sets himself no boundaries when it comes to making music. Some of his influences include Disclosure, Disciples and The Chemical Brothers.

Having received a hugely positive response and strong radio support on his debut singles Psychotic and Ego in 2019 (particularly from Ireland’s RTE2FM, Spin1038, RTE Pulse and Dublin’s 98FM), LOGUOS continued to spend significant studio time during the remainder of the year honing his sound, and with You Can Feel My Love, was supported on New Music Friday UK + UK House Music on Spotify, and also gained further support from Irish national and regional radio.

His first single of 2020 is released through Paragon Records on June 19th and speaking of the track Sam says:

"The concept of In My Mind is coming from a darker place….about feeling misunderstood in social situations, and feeling isolated from certain people I felt I should be closer to. It was a feeling of not really being present…. buried in my thoughts in a sense. So I essentially took that concept, wrote a verse around it, and decided to produce it into the big house/electronic production that it is now. I've always been fascinated by dance music, and its’ ability to make you forget about everything for those few hours you're in a club or at a festival. I always aim to recreate that feeling in my own productions."

In My Mind is the first of several tracks being released by LOGUOS in 2020 on one of the most interesting new record labels Paragon who include such talents as Curtis Walsh and Kitt Philippa amongst their roster. 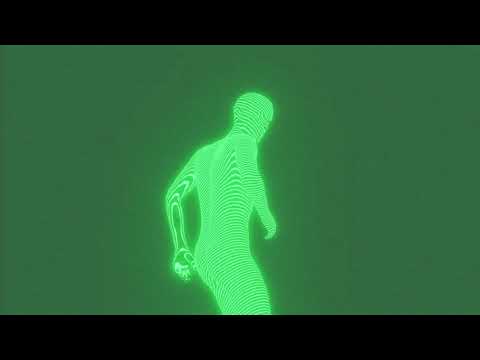