Makings are a six-piece outfit with a unique sound that weaves between electro, rock & rap.  The group had a fruitful 2019 with energetic performances at Whelan’s Ones To Watch, Vantastival, Youbloom @ Bloom In The Park and Oakfest. Away from home they toured Germany & UK and were invited back to Lechlade Music Festival 2020 (UK) for a third year running to support headliners The Boom Town Rats (but this gig has been rescheduled to 2021). Notable releases include their debut album ‘Cognition’  which received a 4/5 review by Mail On Sunday.  In February 2019 they followed this up with an EP and a further ten singles were released between then and February 2020. Makings songs have had national and international airplay, but most notably 95.8 LMFM added the uplifting ‘Retro’ to their main playlist and announced it  #AllOutLocal Track of The Month for April 2020. 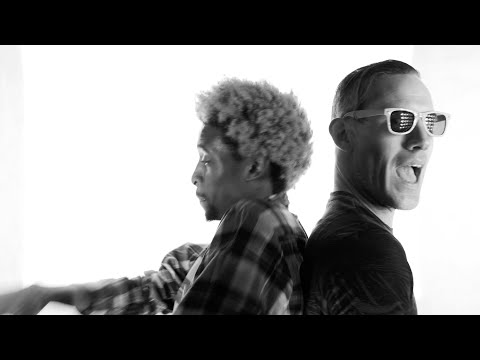 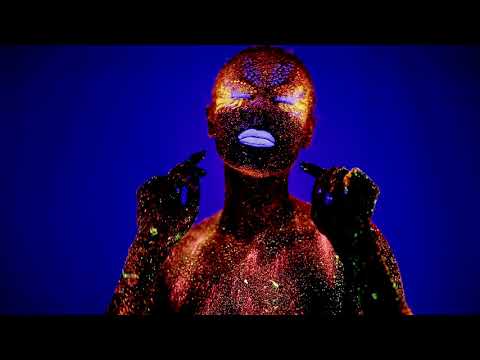 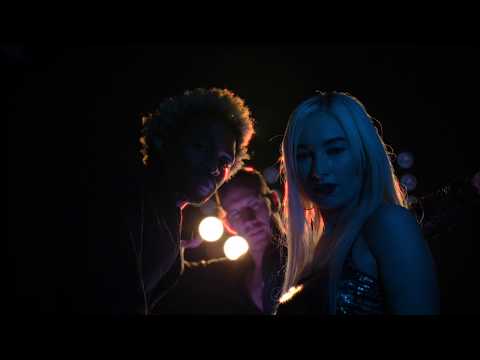 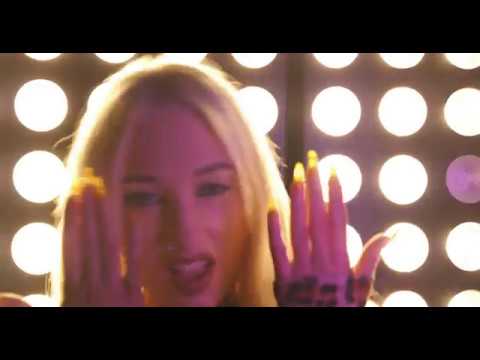