Míde Houlihan is a Clonakilty bred singer songwriter, who has captured the hearts of many an Irish audience over the last number of years. Míde put herself on the map by winning the IMRO Christie Hennessy Songwriting Award in 2015, followed by some high profile support slots alongside the likes of Mick Flannery, FRED, Doug Paisley, Jenn Grant, Bill Shanley and John Spillane.

Her debut album ‘Coloured In’ was released shortly after, receiving an incredibly warm reception in the media, as well as the general public, with most critics citing Míde’s honest, sometimes humorous, sometimes heart wrenching songwriting as a diamond in what can sometimes be a crowded scene.

In 2019, Míde returned to the studio to record her EP, ‘Shifting Gears’, which saw her fanbase grow even more. The EP was launched in a sold out Coughlan's (Cork City), followed by tour dates in DeBarras (Clonakilty), Whelans, The Ruby Sessions (Dublin), Kenny's (Lahinch) and many more, as well as festival appearances at Quiet Lights, The Exchange (Hosted by Folk Alliance International), and The Clonakilty Intl Guitar Festival.

In 2020, Míde would join forces with Mick Flannery to co-write the single 'Idle Words', which was followed up by her latest single, 'Without Me'. Both songs were featured on the RTE Radio 1 Recommends List, as well as the latter being featured and playlisted by the likes of Hot Press, Golden Plec, The Last Mixed Tape and more.

2021 has already seen Míde return to the studio to record another EP, as well appearing at online incarnations of Lasta (Glór, Ennis), Women's Work Festival (Belfast), as well as an upcoming appearance at Liverpool Irish Festival in October.

”Her voice is beautiful, honest, and original; her style is delivered with a bit of attitude which belies her youth.” – Gary Hannon - wearenoise.com

"She has been building a reputation in Irish music circles for her honest and raw lyrics and sophisticated and interesting instrumentation. The album, Coloured In, was an extremely accomplished collection of twelve tracks that showcased the sound that the Cork songwriter was going for...Houlihan demonstrates her lyrical ability as she expertly cultivates the story behind the song….We can’t wait to here what comes next.” – covertmusicclub.com/ 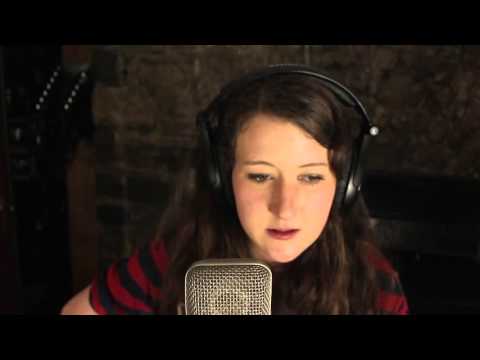 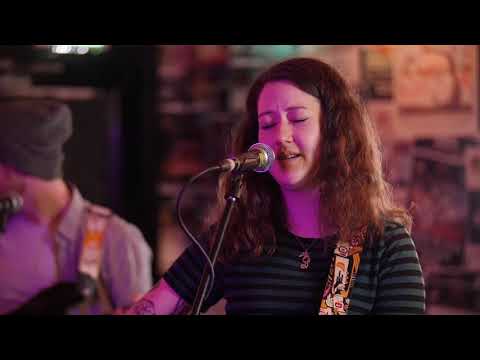 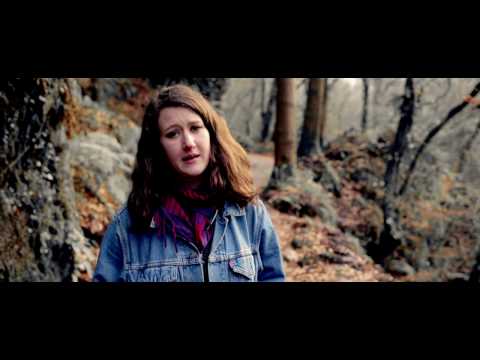 Idle Words
Without Me
Shifting Gears
Nuts And Bolts