Rachel Grace is a young singer/songwriter hailing from County Wexford.

Her music is a melting pot of pop and soul with a particular focus on heartfelt and honest lyric writing with a vocal style that captures the mood of generations past.

Once described as ‘The best thing to come out of Wexford since Rissoles!’, Rachel burst onto the scene with the release of her first EP ‘Routes’ in 2018. The musical debut received consistent praise from national and international media and audiences alike, solidifying her place as a rising force in the Irish music scene.
Grace has had a busy few years playing some of Ireland’s finest venues and festivals, including Mike The Pies, Cyprus Avenue, Dolans, Whelans, Electric Picnic & Vantastival and has supported artists such as Wallis Bird, Brian Deady and Paddy Casey.

2020 was somewhat of a breakthrough year for the young songwriter. She was awarded the AER Solo Artist of the Year Award in Northern Ireland before going on to be crowned the overall winner of Four Star Pizza’s Star Nation competition, earning her a slot at the prestigious Ruby Sessions and a day in Windmill Lane Recording studio.

Her latest single ‘Cry Me An Ocean’ proved to be a hit with both audiences and airwaves, placing on the RTE Recommends List for two weeks and earning her a place on Irish Jam’s Top 10 Artists under 21 List.

Rachel Grace has established herself as one of Ireland’s most promising songwriters, continuing to go from strength to strength with no signs of slowing, and she’s only nineteen years of age.

'Rachel has the voice and professionalism that is way beyond her years... genuine and soulful - the world needs more Rachels' - Brian Deady, Artist

‘Rachel Grace is the real deal. Not only a songwriting talent far beyond her years, but her voice also creates a soulful well of sound from which any listener would want to drink deeply’ - Rob O’Connor, Irish Beats, BeatFM

‘For one so young, there is so much wisdom and heart’ - Hazey Lake, The Noisy Plug, Dublin City FM

'Grace could make the most brawny man weep like a baby with just one simple vocal coo...' - Indie Buddie 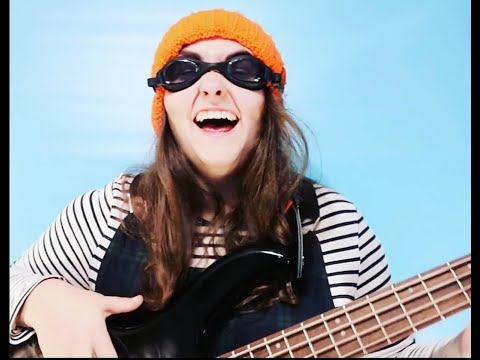 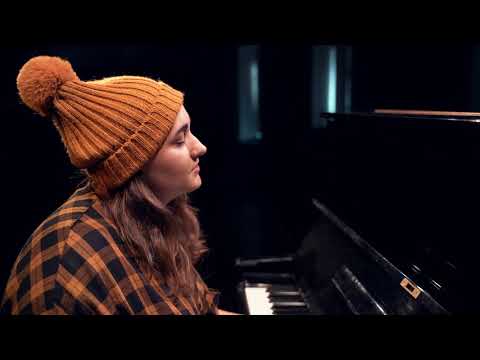 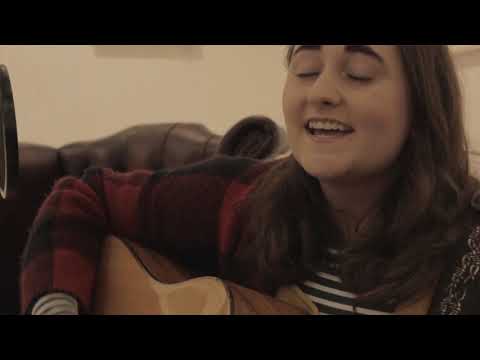 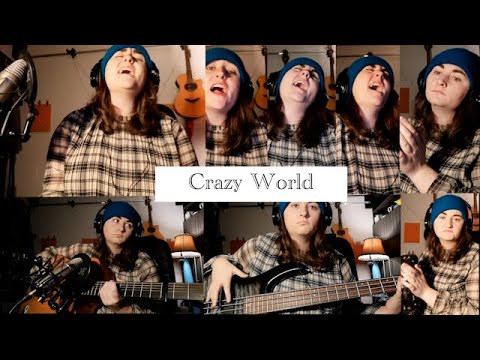 Cry Me An Ocean
You Don't Know
Nice Knowin' Ya
Nancy