Alternative // Celbridge, Kildare // He/ him

"his vocals are sublime... A song rich in soul which shows an artist using the full array of his talents... a beautifully constructed piece of music and it ambles along at a really pleasing and relaxing pace. It's a song you find yourself nodding your head to, getting your chilled groove on with. " - joe.ie

Ross’ next single Flowing To You, Flowing Through, produced with Gavin Glass (David Keenan, Paul Brady, Mundy, Jerry Fish) at Orphan Recording, is due for release in June 2022. The song expands on Some Other Time, Maybe's relaxed-sounding template with its addition of a sumptuous string arrangement by Cormac Curran (Villagers, Hozier, John Grant, Lisa Hannigan) and influences from Bowie to Beck incorporated during its creation. 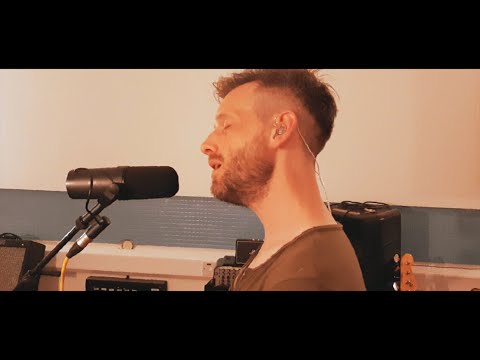 Some Other Time, Maybe