RUNOFFBROKE (Formerly known as Jordan Wilson) started writing music at 11, and by 13 was playing gigs and signed to underground label Mic-A-Blaze Records. Jordan worked with multiple Irish groups before making his way to Germany to work with Citizen Soldier Entertainment. He has done a Gig in the US and toured Germany, supporting artists like Infidelix alongside Papke. After two years in Berlin, Jordan returned to Ireland in 2019 and has since been working on new music, gigging, and building his team. Known for his dark humour and haunting music videos, he has released an EP and several singles. His April releases saw him featured on Earmilk, Spotify editorial playlists, and the Hot Press lockdown sessions. His June releases saw him featured on BUZZMUSIC, Nialler9, GoldenPlec and many more. 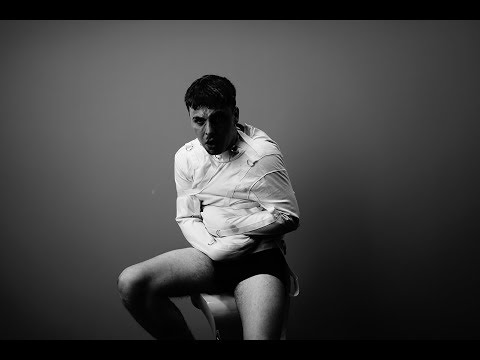 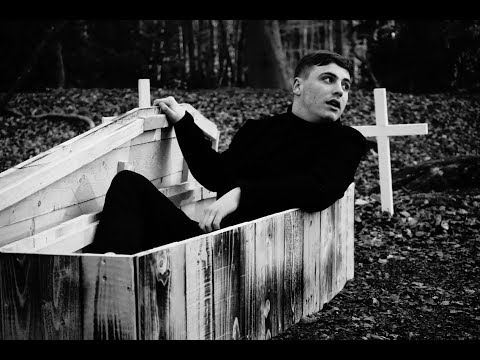 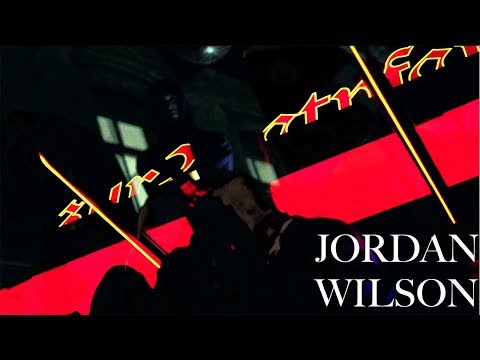 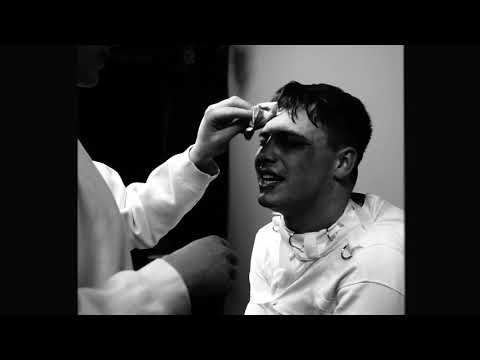 Sounds Like:
To be honest I don't like to compare myself to other artists as I'm always trying to stay unique for the most part.
Influences:
Kendrick Lamar, Kid Cuddi, Mac Miller, Tyler The Creator, paddy flex, xxxtentacion