Search Party are an energetic rock band let loose in Belfast in 2013. They just released the single ‘I Stole The Plans For The Deathstar’ there off the back of the November release of ‘Uranium’ (as participants of Scratch My Progress 2016). “The response so far has been great! Since uploading the video to Facebook, it has received over 6000 organic views which has blew us away. Now, we’re working on a video for ‘Uranium’ and planning to release a new song in March of 2017.”

With a busy schedule of live shows planned, The boys prepare to spread the good word of Search Party to the masses in the coming year, which is set to be a promising one after the Daily Mirror tipped them for one of 2017’s bands to watch out for. 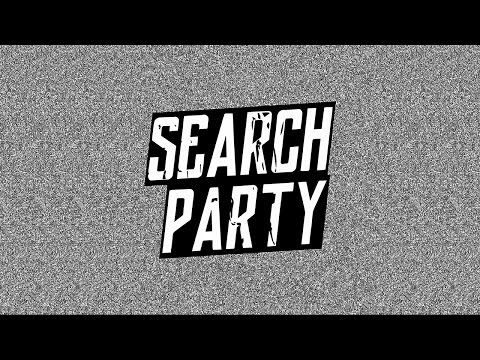 Sounds Like:
Arctic Monkeys, Bloc Party, Queens of the Stone Age, The Clash, The Hives, cage the elephant