Stupid Son have been jittering around the kitchen sink since the spring of 2018, crafting sideways music for sideways people ever since.

The frantic four-piece released their debut single "Bread" in January 2019 to warm reception, and have since been honing in on their punk-driven noise, entirely self-releasing their "Selected Demos" cassette to Bandcamp in the summer of 2020.

Before the decimation of the live music world, they gigged voraciously in some of Dublin's best music venues, including a spot in Whelan's Ones to Watch in January 2020. 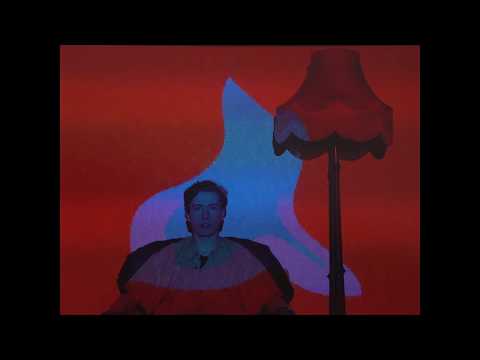 Influences:
Andy Kaufman, Brian Wilson, the sleep paralysis demon in the corner of my bedroom