Unstuck are a rock-flavoured trio from Wexford. Busy cutting their teeth on the main stages of the Dublin music scene, they've captured audiences with their fuzzy, warbling, off-kilter pop, infused with a jolt of modern Irish angst.

Unstuck have received radio play, through Galway Bay FM and John Barker, and have had their music featured in numerous publications including the GOO, followed by a successful slot on Saturday night in the Whelan's Ones to Watch festival.

Newest single 'Anne-Marie' was added to Spotify editorial playlists "Shockwave" and "Hot New Bands" on release day (December 2nd). With an EP planned for 2023, Unstuck are set to be more of a presence on Ireland's live circuit and beyond.

Praise for "Occupied"
----------------------------
"Occupied is a relentless breaking wave of frantic guitars and pounding percussion... Unstuck promise to be much more than a throwback to the amphetamine-driven sound of mid-80's California" - DeRailed

"Extremely catchy, the track brings infectious yet slightly quirky guitars to a fuzzy pop undertone" - The Other Side

"The chorus of the first single ‘OCCUPIED’ got stuck in my head for a week. But that was just the preparation, the revolution came with the single ‘Anne-Marie’." - Indie Boulevard 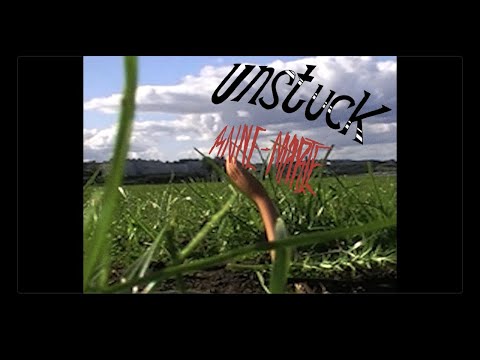 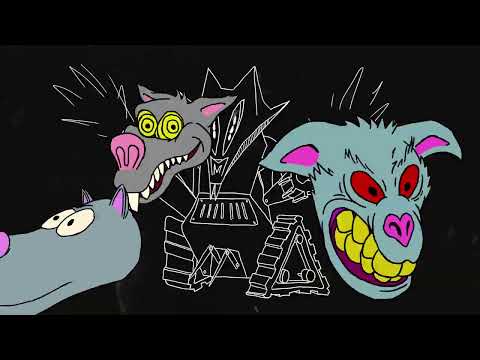