A classically trained clarinettist turned sax player and songwriter, Tony played and wrote for the critically acclaimed acoustic rock outfit, The Afternoons, in the 1990s. The band started out supporting diverse acts including Donovan, Christy Dignam, and Paul Tiernan before taking up regular gigs countrywide in the likes of Whelans, Andrew's Lane Theatre, Project Arts Theatre, The Lobby, De Barra's, Roisin Dubh, The Clarence and further afield, including at Midem (Cannes) where they shared the Irish stage with The Stunning and Stiff Little Fingers. The band recorded an album - Homage - with two independent labels and were shortlisted for the Choice Music Prize . The album was described by Eamon Carr (ex-Horslips drummer turned critic) as possibly the most sophisticated debut by any Irish band.

Since then, Tony has been involved in a number of music projects and has continued to write and record. A couple of the tracks posted here - Cafe Society and You - were recorded a while back with producer/arranger Cian Boylan.

Tony has now recorded his first solo album at Attica Studios in Donegal which was engineered and produced by Mercury Prize nominated producer Tommy McLaughlin who has worked with Villagers, SOAK, and Pillow Queens.

A first single, Happy Daze, was released May 13th.

Another Day is released June 24th before the album, Conviction, is released August 12th 2022. 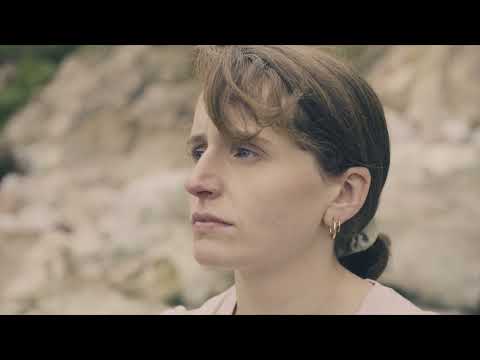